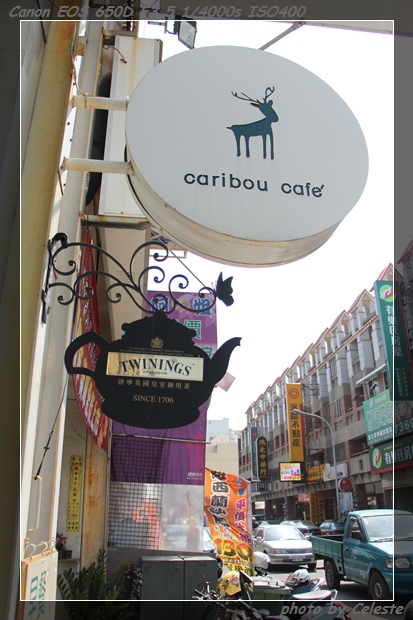 I've seen a few blog entries on this cafe, and had wanted to come and try it myself. Whenever we come to Changhua, we never had time to sit down and enjoy a cup of coffee or a light meal. This time, even though my future-mother-in-law, without knowing I had other plans, had already bought us breakfast, I still insisted that we come! 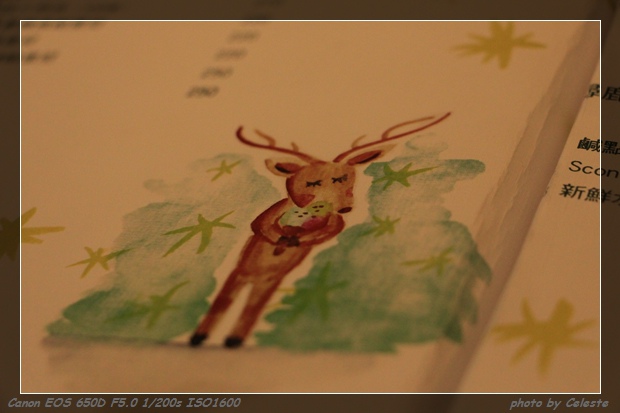 I told my husband-to-be where abouts the cafe was, and he found it without trouble. All you have to know is that's right by Carrefour. 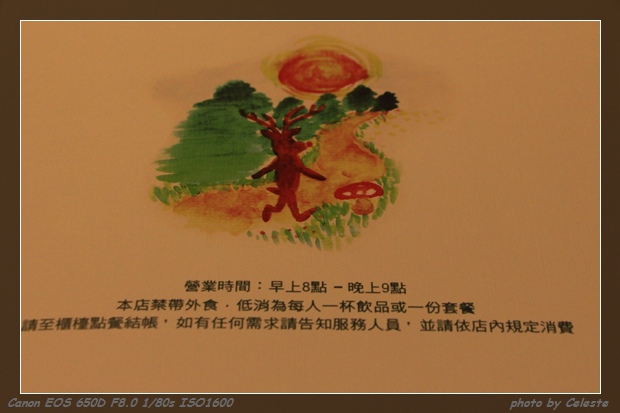 The shop was filled with signs of the little deer. Very cute! 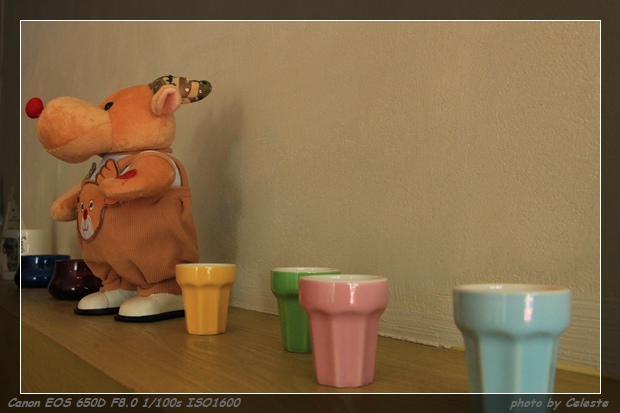 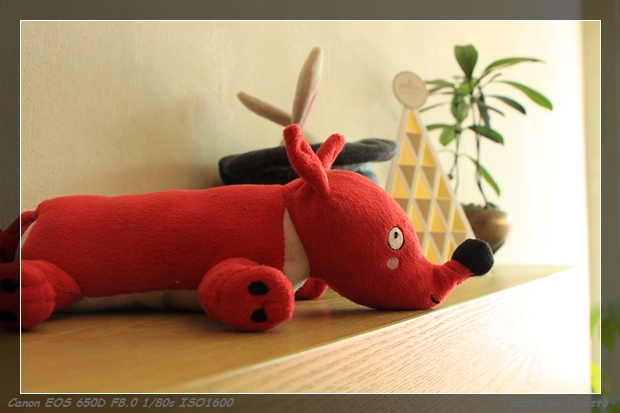 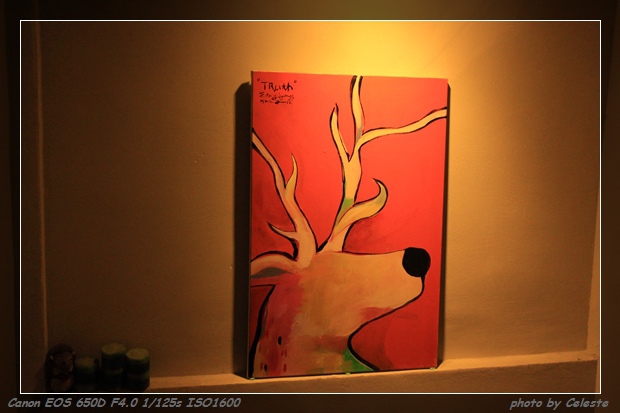 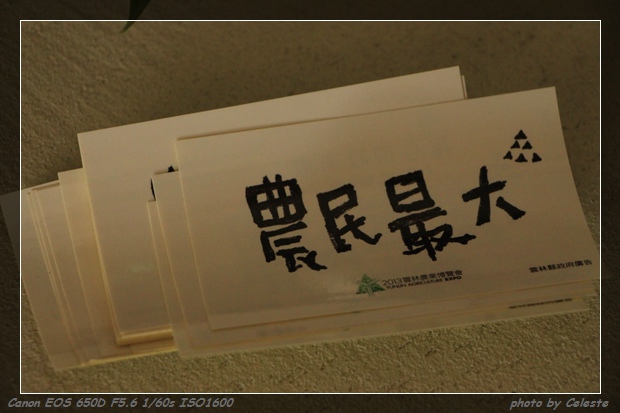 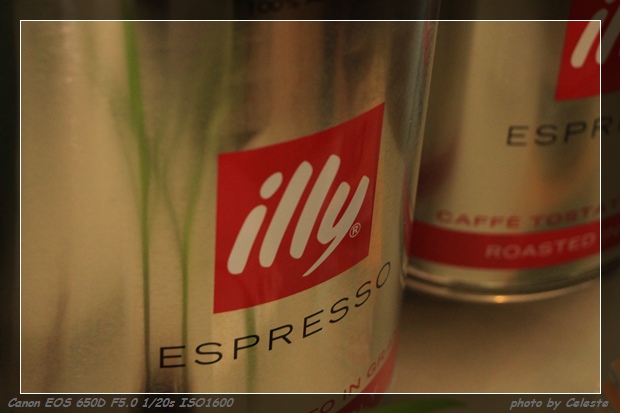 illy coffee beans are used here. I was sure the quality would be fine. 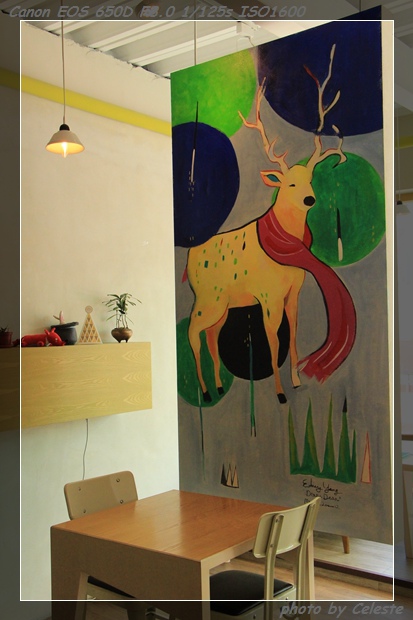 The painting sits right between two seatings. I think this decreases the awkwardness unintentional stares at stranges at the other table. 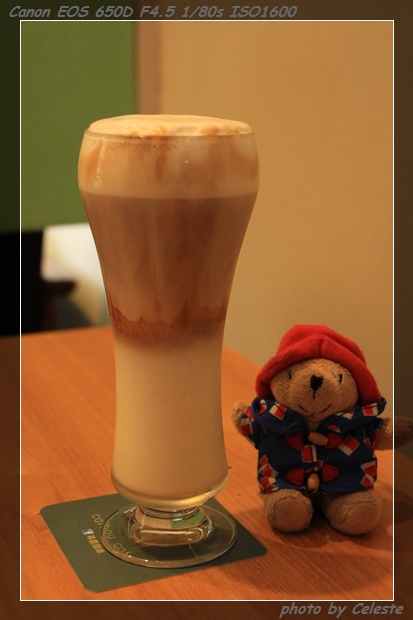 Okay, so one of our drinks arrived! But when I saw the drink, I was like 'Where did the deer go???"

Then the hubby said the drink was his, not mine. Phew. 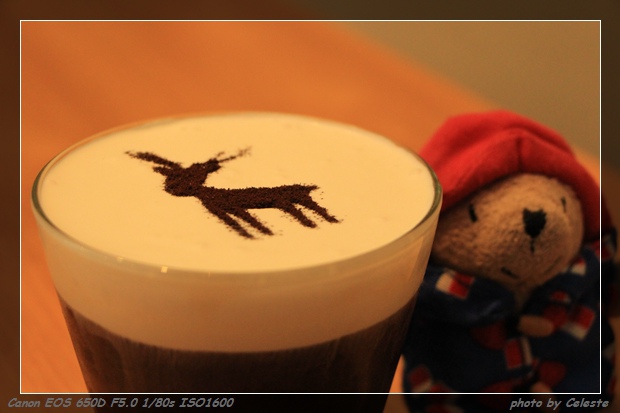 Then, voila! Here comes my deer-coffee! 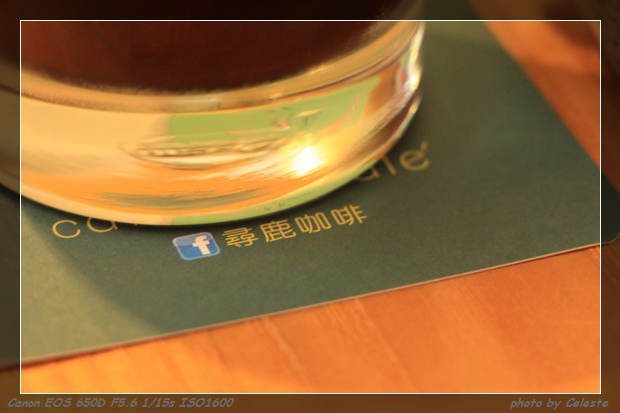 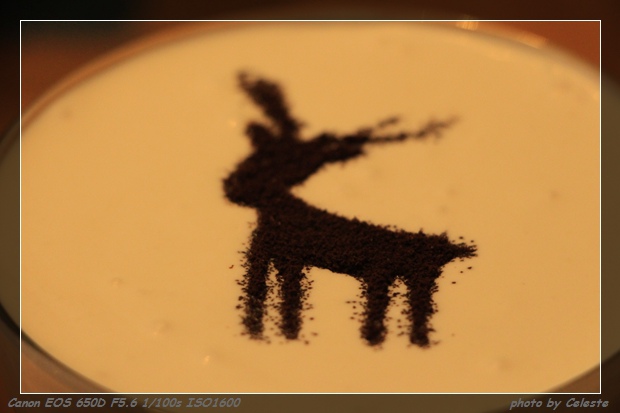 Oh, the deer was so cute, I did not have the heart to ruin it. What I did was I started drinking from the bottom with a straw, without stirring of course. The coffee tasted a bit sour (of course becuase it was cold!)

After half a cup of sour coffee, I decided what-the-heck! and started mixing the drink. Then it tasted much better, ha! 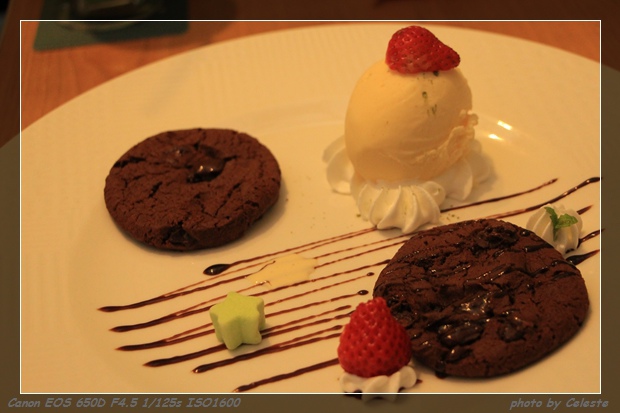 As we both had a bit of breakfast (actually quite a considerable amount of breakfast), I wanted to try their food as well. So we had this little snack. 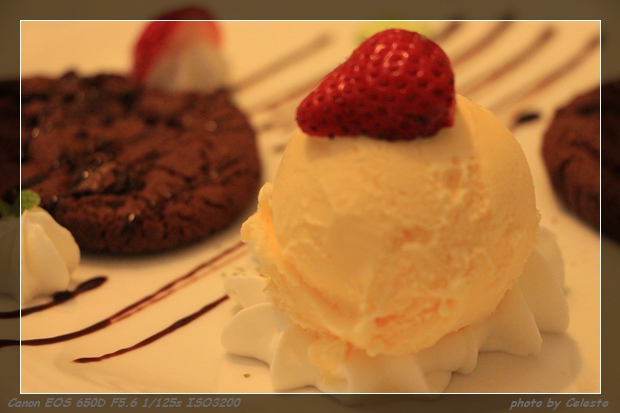 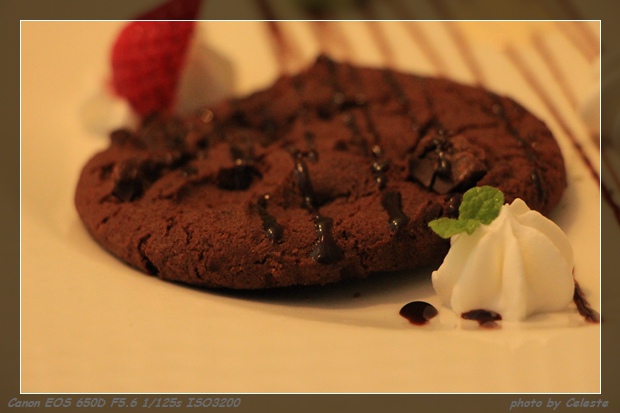 With brownie cookie. It wasn't crispy, but it wasn't soggy either. 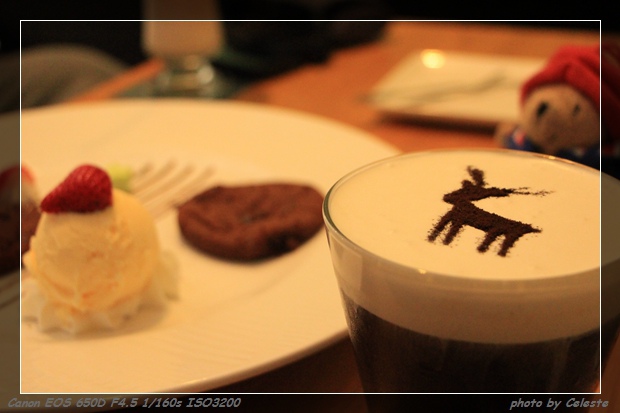 Before I mixed the drink, the sour coffee sort of neutralizes the sweetness of the dessert. 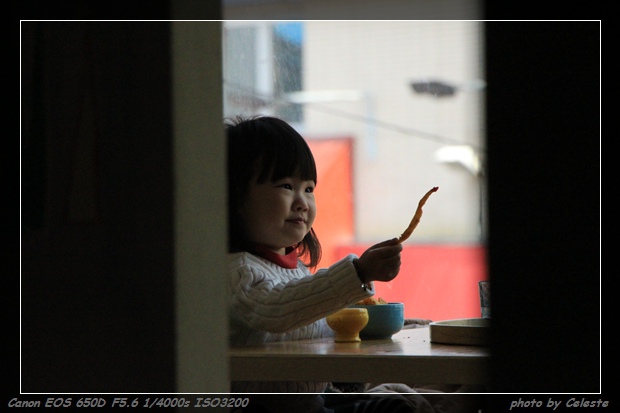 The child at the other table seems to be enjoying her meal as well. 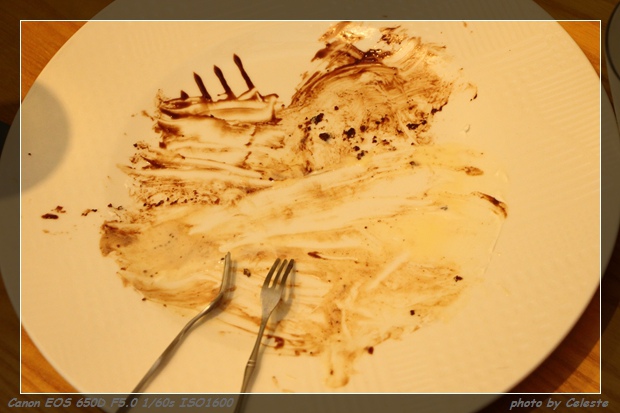 The beautiful plate of dessert finally became this mess. 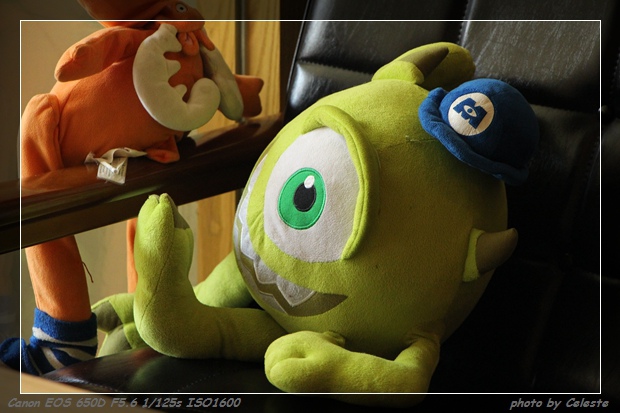 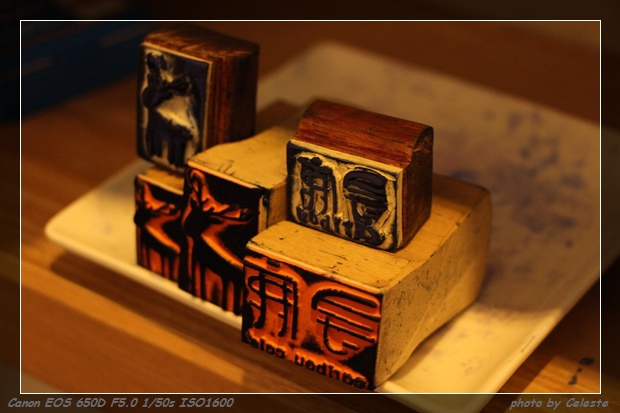 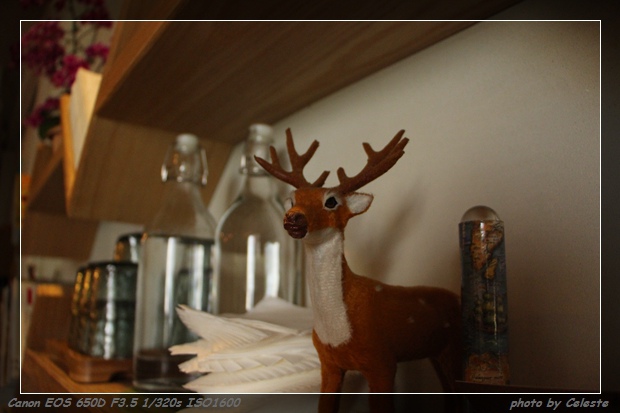 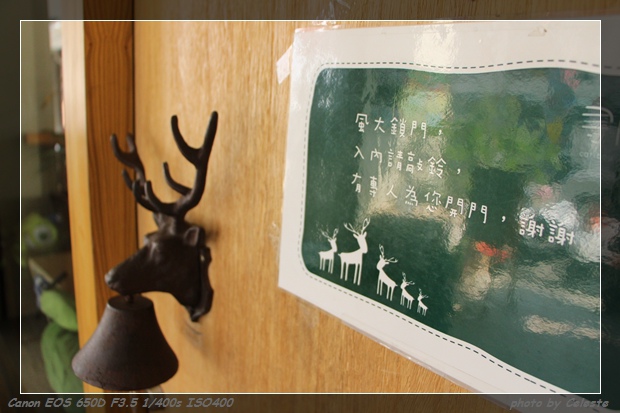 We originally planned to come have breakfast here. But life doesn't always go according to plan. I had only half the breakfast my future mother-in-law bought us, so I still had room for some food when we arrived. Next time, I'm going to come and have a full meal here! 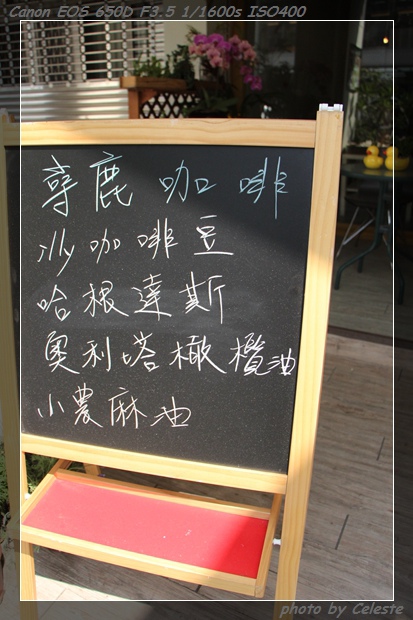