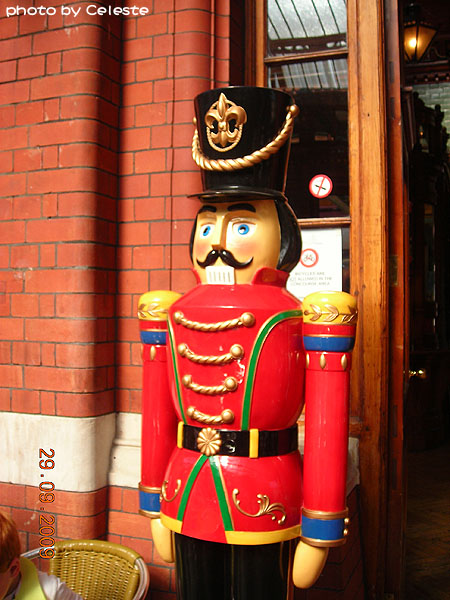 Actually, after Canterbury, I spent a day in London. But unfortunately, I had ingeniously deleted all the photos I had taken on the first day. Fortunately, I had the opportunity to walk around the same places again, and re-take those valuable photos. So, going in chronological order of the photos, here comes the Windsor series.

It's not difficult to get to Windsor from London. There is a train departing from Waterloo almost every half an hour. When I arrived, I had just missed a train by a few seconds, so I had to wait for the next one. Interestingly, on this next train, I met a fellow Taiwanese mate from Liverpool uni, who I had not had the chance to know before leaving. After acknowledging each other, we naturally became travelling partners for the day. 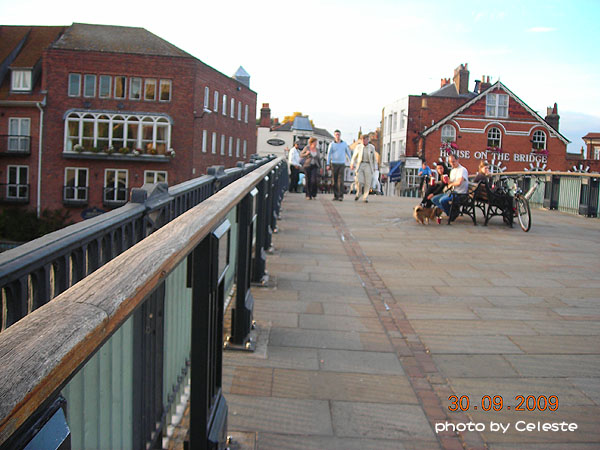 Windsor is a very lovely place, like many little places around the UK. Most of our time was spent in the castle, so by the time we came out of the castle, it was nearly dusk. 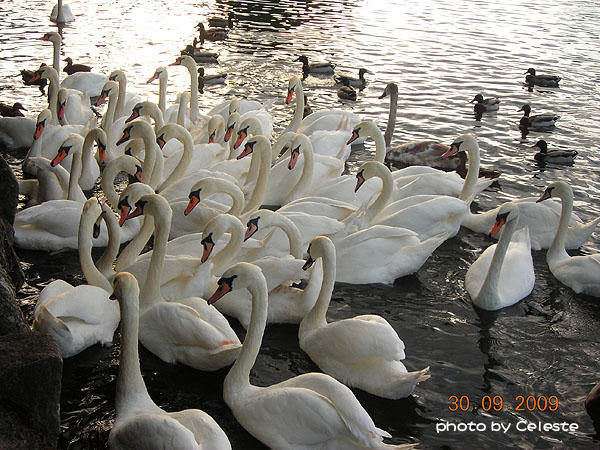 We took a walk along the river and saw many swans and ducks. 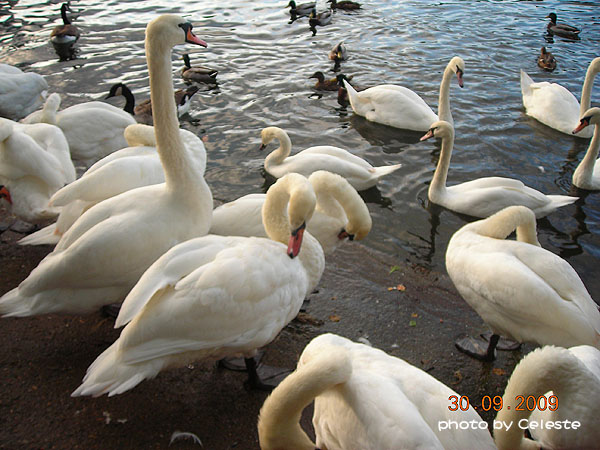 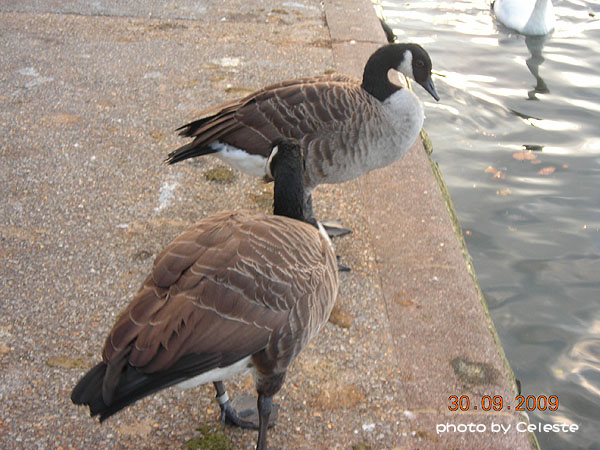 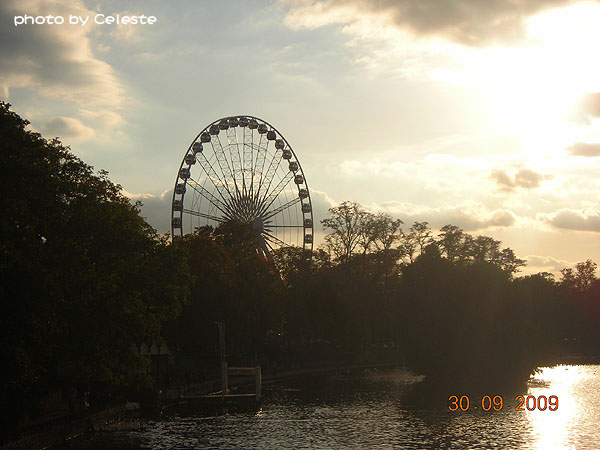 And the wheel of Windsor. 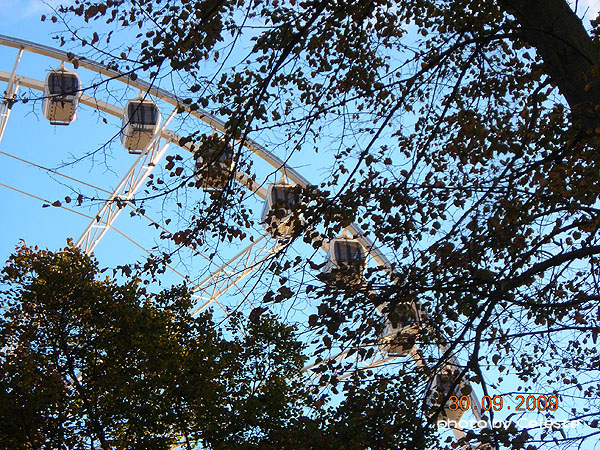 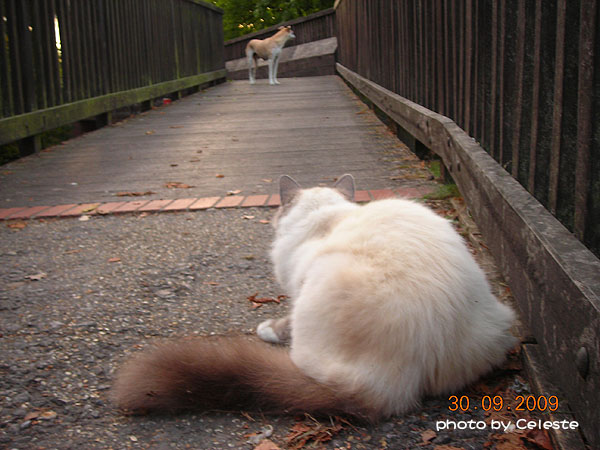 And a very naughty cat~ 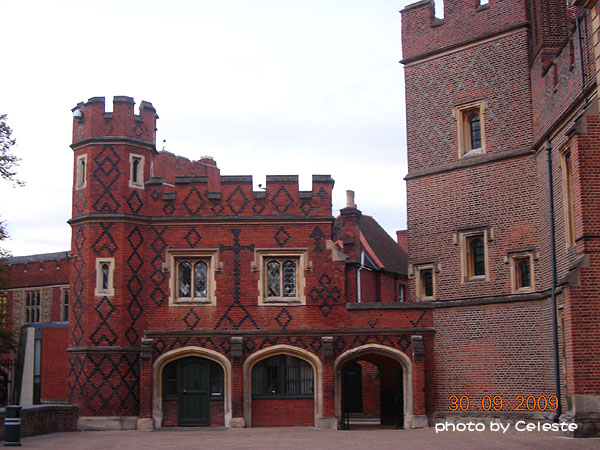 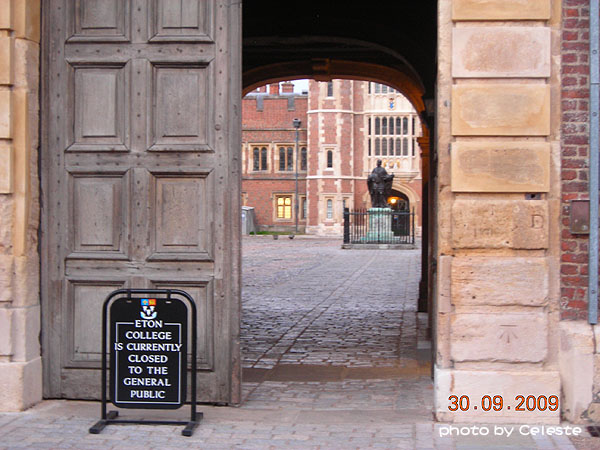 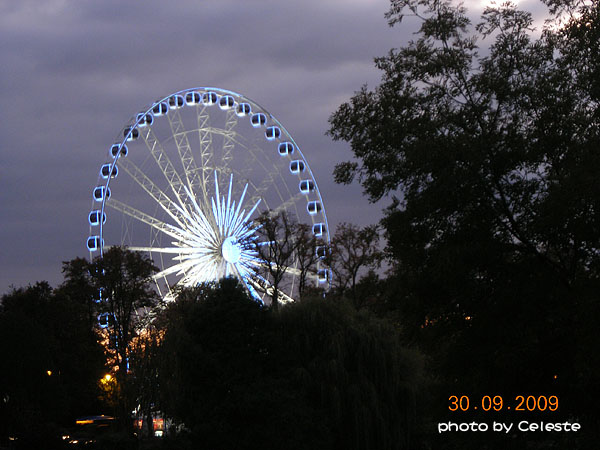