Jovial tune, lively steps, colourful costumes, and the lovely smiles on each of the dancers faces together make Morris Dance something you will never forget once you've seen it. Without further adieu, let's continute some Morris-fun! 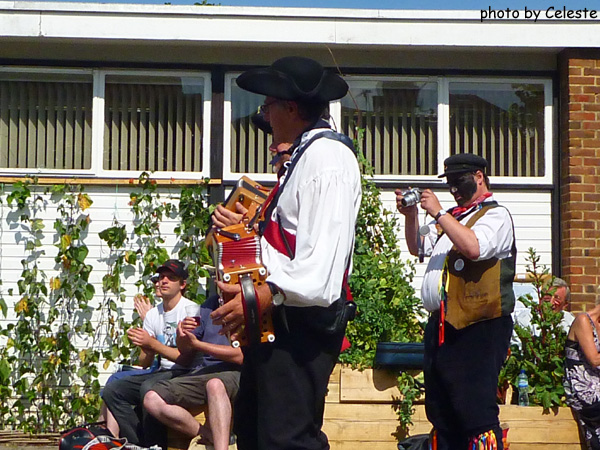 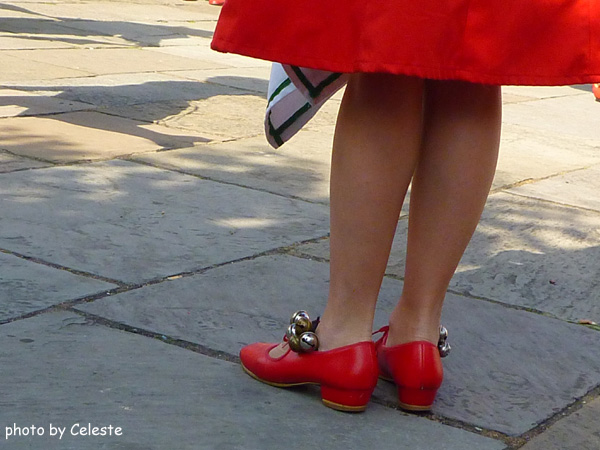 Morris dancing is said to date back to early to late 15th century. It is a form of folk dancing accompanied by music and based on rhythmic stepping and choreographed group dancing. Sticks, swords, hankerchiefs, and bells are often used in Morris dancing. During the Oyster Festival, there was a special area exclusively set aside for a whole afternoon of Morris dancing. I'm sure you will find it as satisfying as I found it when I was there watching it live. Please note that there are two parts of Morris Dancing articles. Stay tuned for the sequel after your perusal of this one. 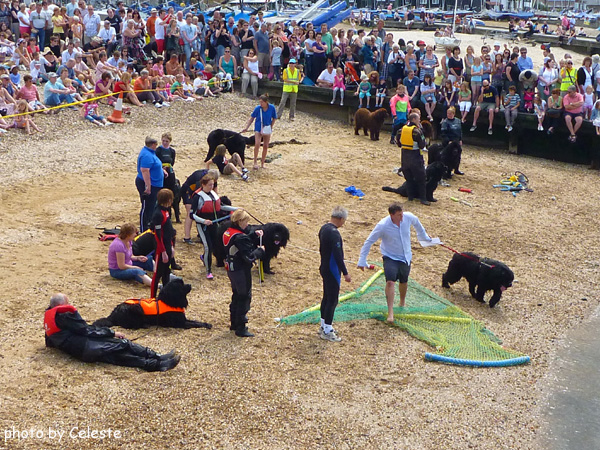 These mastiffs are Newfoundland dogs and are known as 'lifeguards of the sea'. These dogs were here to demonstrate their skills in water rescue and carting. I think we missed the carting (although they were carting during the parade), but we caught a decent portion of the rescue show. 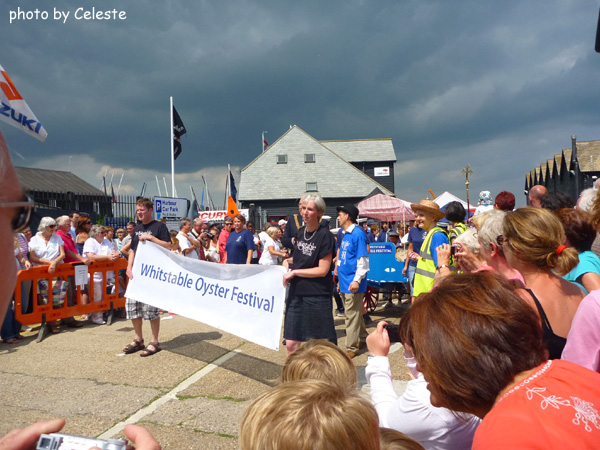 After the ceremony of the Landing of the Oysters, immediately following was the Parade Party. It would be a big mistake to underestimate this little town, as seeing the parade, you'll see that everyone's involved. From young ones to old ones, everyone plays a part in this parade. And even though there are a lot of people, everyone seemed to be quite generous in terms of giving way to people in the back could still get a nice shot with their cameras. No pushing, very civilised. Well, enough said, let's take a look at the parade. 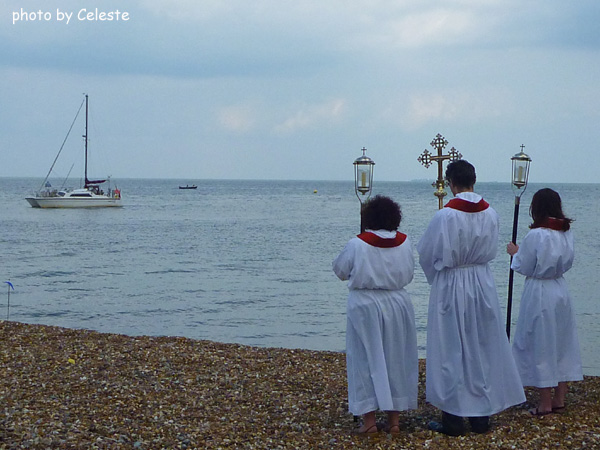 Staring afar, as if waiting for the arrival of someone or something. Oh, it's oysters they are waiting for. Oyster Festival is held every year, apparently when the tide is at its highest. After the oyster ship lands, blessing is given, and the festival officially begins. The ceremony is short, but meaningful. The entire ceremony takes no more than ten minutes, but it is still extremely interesting. 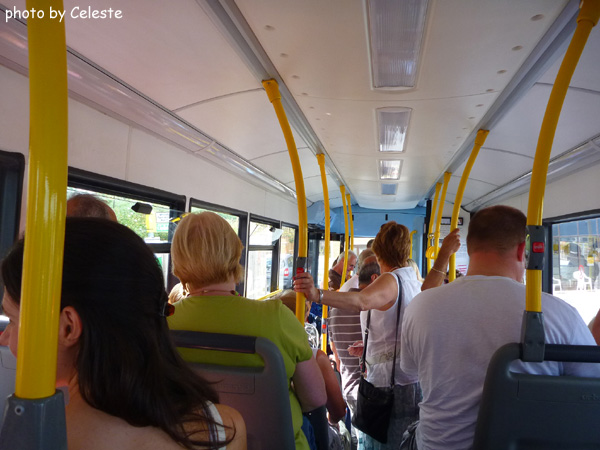 Allons-y! To the Whitstable Oyster Festival! This is the shuttle bus that took us straight to where the event took place. It was really convenient, because without this service, finding a parking space would surely have been a pain! 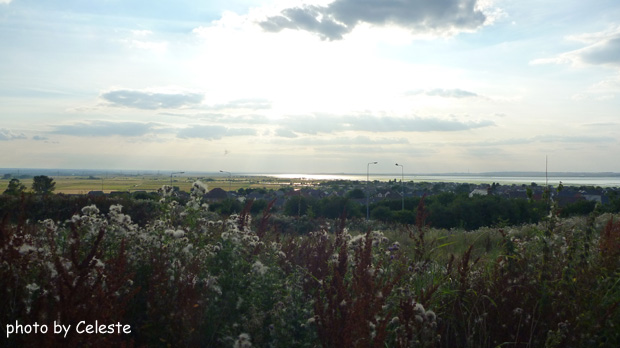 This is a glimpse of the gorgeous Kentish scenery. It is a beautiful place, and we were so lucky to be here with such glorious weather. There was a reason why we came here. Despite the fact that I believe Whitstable would be a lovely place to visit anyway, the day we were there happened to be on the day when the Oyster Festival was held. Lucky, lucky, lucky us!

Before getting into the festival itself, however, please remain patient and allow me to show you around Whitstable.