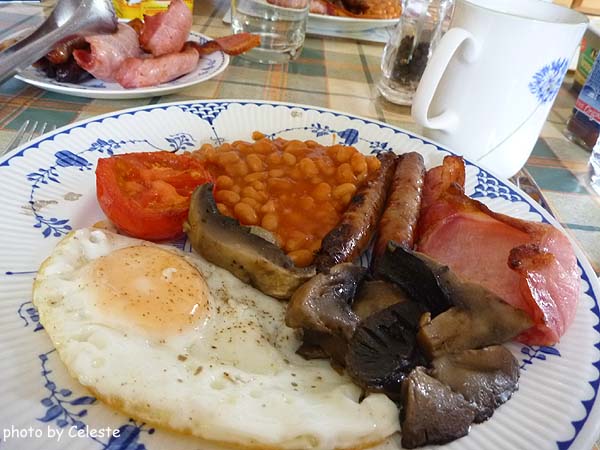 A hearty homemade English breakfast. That was the first thing to expect that day after I opened my eyes. People think it's greasy, and some say it's barely edible. Many of my Taiwanese friends are disgusted by the baked beans, something that makes English breakfast what it is. 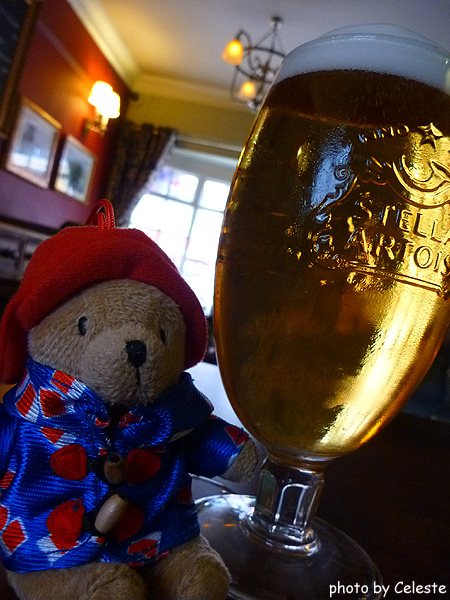 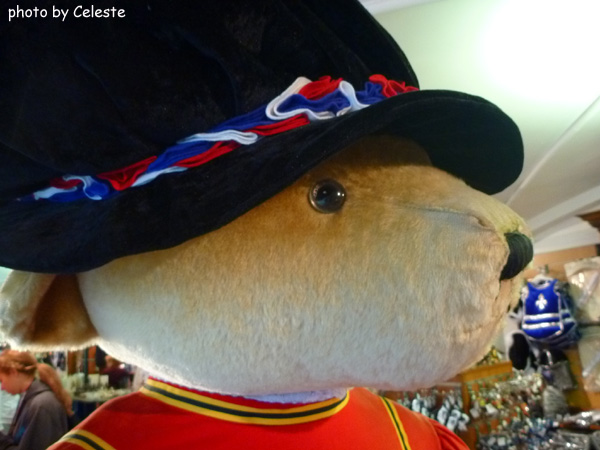 Yes. I do realised the start of this article is quite a contrast to the last one I posted. This last of the Tower of London Trilogy, contains the bits and pieces of the rest of the castle. To start off lightly, let's take a look at who London Paddington found during our trip here. 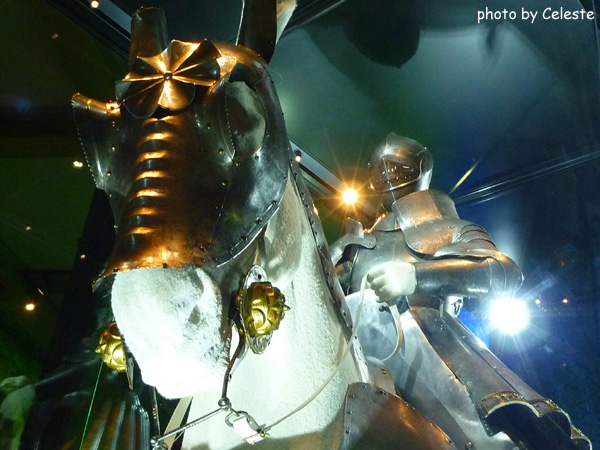 01
"I am King Henry VIII" 『我是英國國王亨利八世』

This is the special exhibition that I had missed out on during my 2009 trip to London. At the time, I didn't think that I would have the chance to see it, even if I could come back to London. But I did. And I considered myself very fortunate. 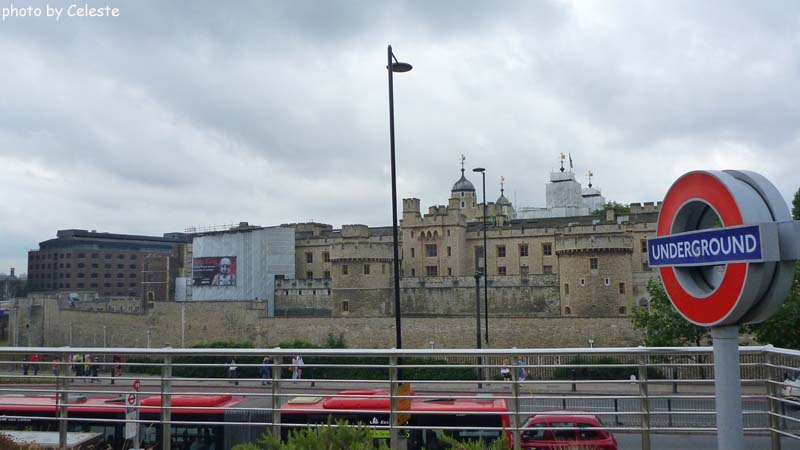 This is the place that I had left with regret during my 2009 trip to London. This time, to make sure it does not become a second-time regret, I made sure it was done during the beginning of the whole England itinerary. Although the weather wasn't as great as the last time round, at least I saw the grey sky that belonged rightfully to London. 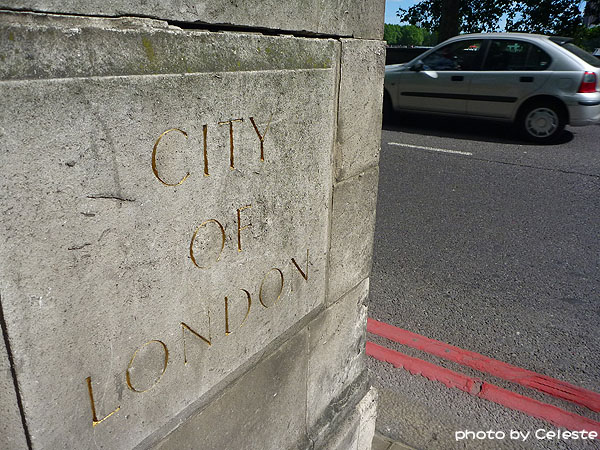 Welcome to the City of London, where there are surprises waiting for you around each tiny little corner. During the last visit to London, I visited and saw the major sites of tourist attraction - Buckingham Palace, Westminster Abbey, London Eye, St. Paul's...etc... This time, I got to see the mirco-beauties of this wonderful city. 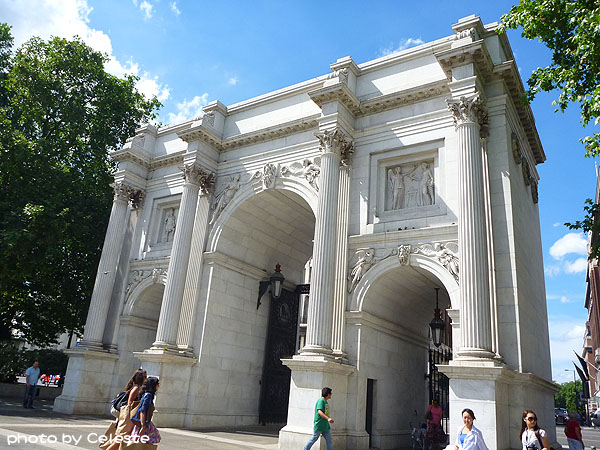 Marble Arch is located right across from Speakers' Corner in Hyde Park. Designed by John Nash in 1828, it was based on the Roman triumphal arch of Constantine. It was first erected elsewhere, and only moved to its current location in 1855.

During my 2010 trip to the UK, I made sure that 80% of the places I went, were places I was visiting for the first time. The reason for that is because I wanted to see as much of England as I possibly could. So however much I longed to re-visit certain places, I had to make a choice.

Don't I just love to stall! Okay, I promise that this is the start to my 2010 UK trip articles. Upon my return to Taiwan on October 5th, 2009, I was so devastated to leave. Then, in December of that same year, I was lucky enough to gain a chance to go back to the UK, only this time as a full-time tourist. Thanks to my many friends (and a teacher), I'd had such a splendid time traveling around places I have been and places I have not been!

Thank you, friends, for making this second trip to the UK, yet another unforgetable memory in my life! 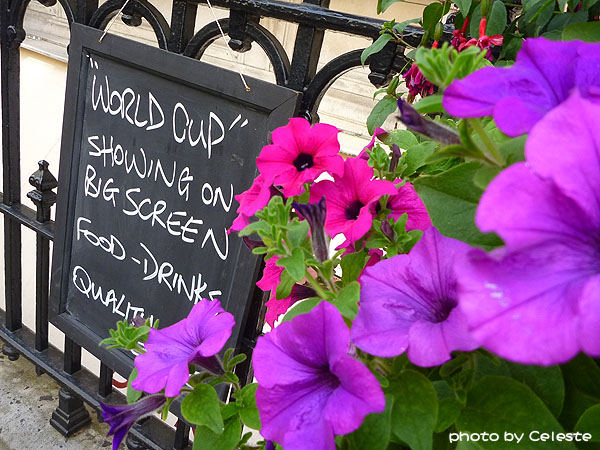 One of the many important goals of this trip to the UK, was to watch the World Cup Final in a pub in England. I got extremely excited when I found out that I was, in fact, going to be in the UK to watch the final. Thus, one the the first things we did on my first day in the UK, was to find a pub to watch the exciting Netherlands v. Spain game. 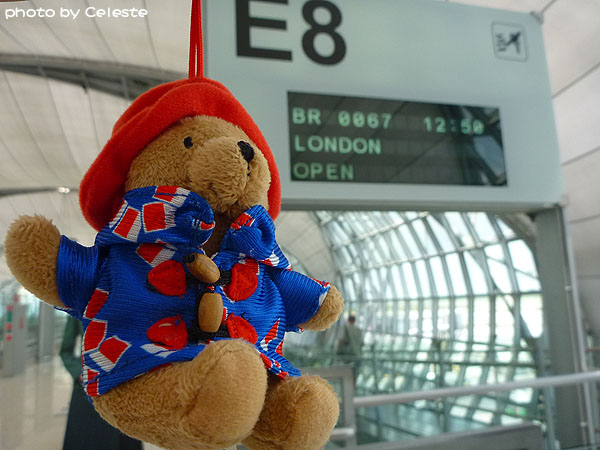 London. Here I come I again. But in fact, I had never left. What exciting adventures await!