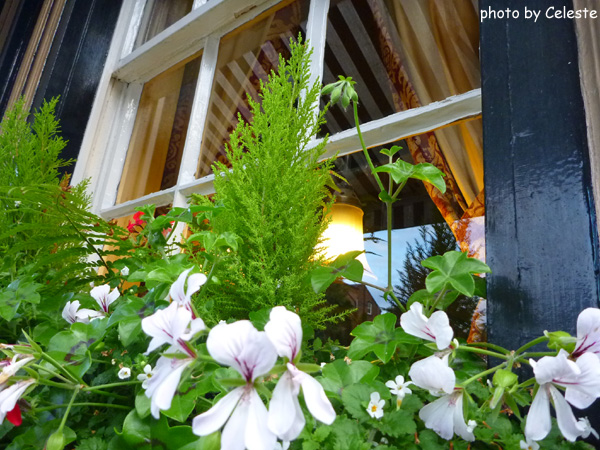 After a crazy night out last Friday, this weekend, I will show you one of the favourite places of all times among me and my friends. The reason why we enjoy this pub so much, other than the fact that it's on campus so convenient for after-tutorial drinks, is because of its atmosphere. Unlike other pubs, this pub always has its telly on mute. Although you can't exactly watch football matches here, it is the best place to come if your intention of coming here is to have a good chat with your best mates.

So! I hope you're all ready for the weekend! Because here comes the most 'appropriate' article to post on a Friday! Liverpool is one of the best places to pub crawl! Because most of the pubs you'll want to visit are within walking distance. So here's a demonstration of how it's done.

One of the reasons why my experience in Liverpool had been so unforgettably wonderful, was because of the people. So this time round, I couldn't come here without visiting whoever was still there, or whoever happened to be there. Unfortunately, because it was summer, many were away on vacation as well. But I took the effort and met up with the few that were around, and we managed to some fun on our own. 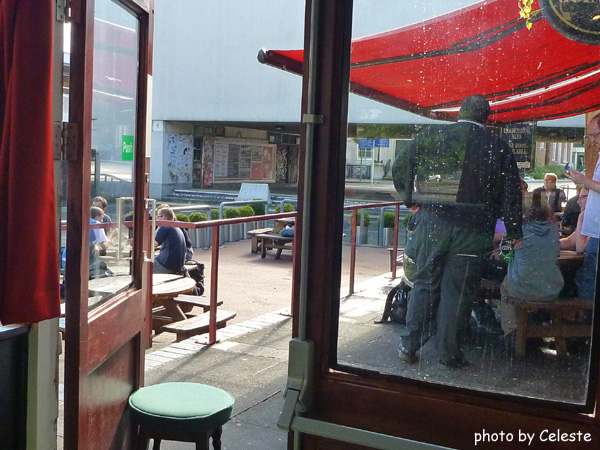 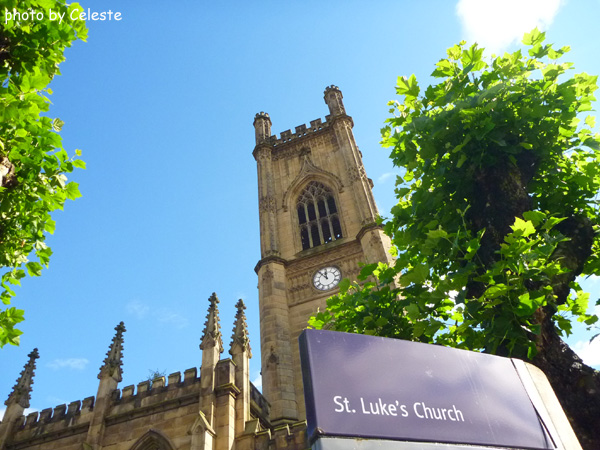 St. Luke's Church, otherwise known to the locals as the 'bombed-out church', has already been introduced once here. (Please refer to the link at the end of this article for further reading) It's difficult to miss this church during your travel in Liverpool. Other than the Anglican Cathedral and the Metropolitan Cathedral, I think this is yet another unique landmark of the city. 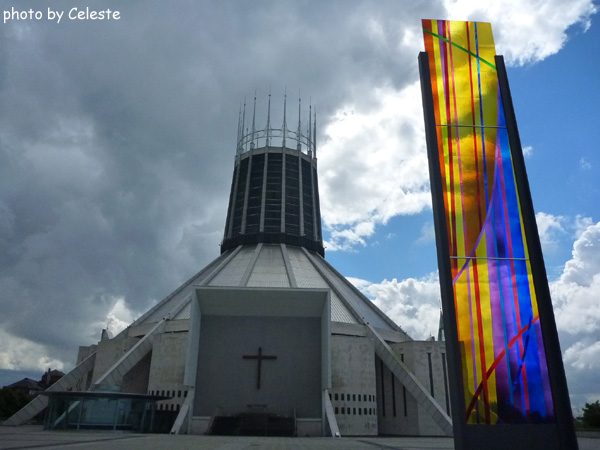 While planning my 2010 trip to the UK, I realised that I had left the UK the first time round with so many regrets. I guess, in some ways, regrets can become a sort of incentive for one to return. One of the regrets I had was even having lived for a year next to this space shuttle cathedral, I had never managed to visit the inside. So this time, I made sure I did. 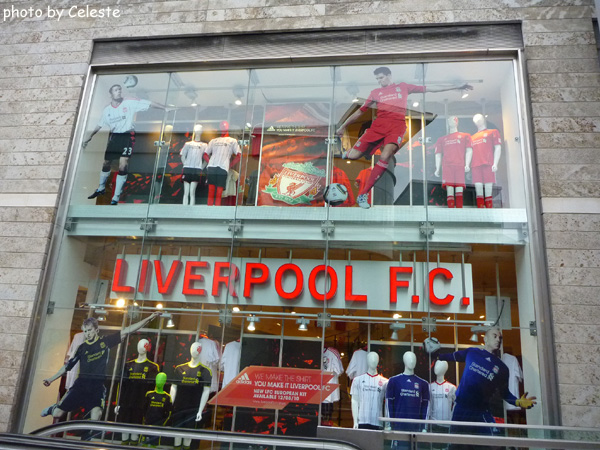 This visit remained an exciting experience, except now, looking back... I cannot help but utter half a dozen sighs at each and every one of these pictures. Anyone fancy venturing a guess on why this is so?? 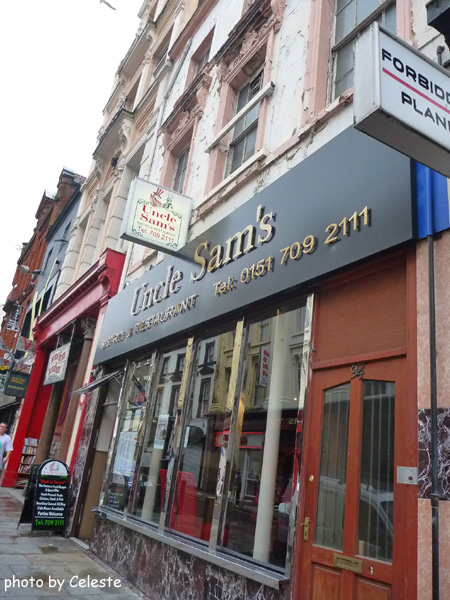 I left Liverpool as a poor international student, with very little money at my disposal (probably because I used most of it on booze). Anyhow, this time I returned as a tourist who had enough budget to try out new things. One of the regrets I had, I guess, was not having explored some of the restaurants on Bold Street. This Uncle Sam was one of them. I guess I chose this one, to reminisce two dear friends of mine whose names were, coincidentally, both Sam. 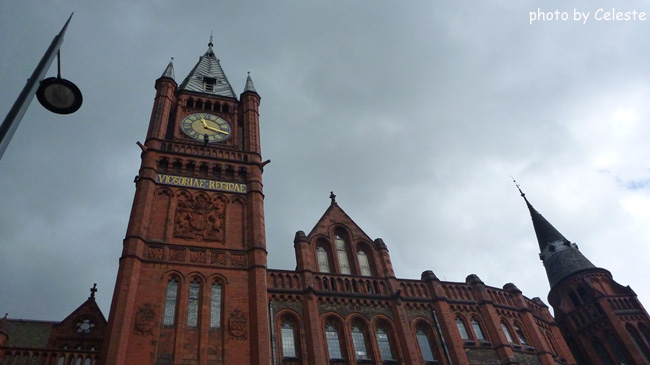 The riot that happened a while ago shocked a lot of people (obviously including me). It was shocking because it was quite unexpected. It was even more shocking that the riots spread to elsewhere, and of all places - Liverpool! At the time, I was just about to start writing the next series of my 2010 travel log - on Liverpool. The riots confused me. I didn't know how to start writing. That's why I'm only starting to post my Liverpool journals now. I wonder how things are now. But let's put that feeling aside, and take a look at how tranquil the place can be. How serene and friendly the place was during my visit in 2010.