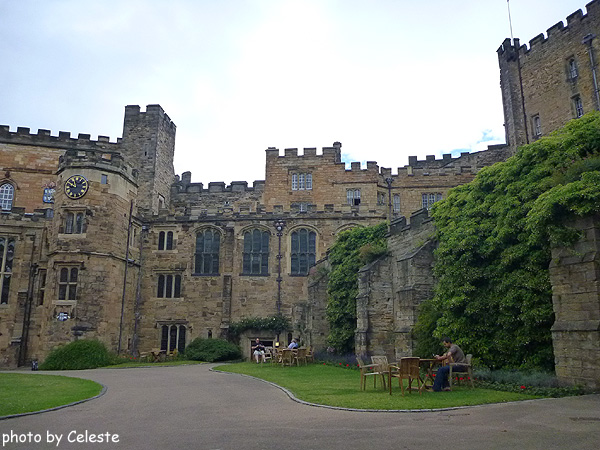 P had been such a wonderful host. I really think he had done more than he needed. What I enjoyed more about spending time with western host is their directness. Sometimes the orient can be a little too concerned with pampering their guests. This can often times make your hospitality become a burden. The reason I mention this, is because when I insisted on visiting the castle, P asked me to do the tour on my own, which was completely fine. Although I felt a little guilty since he'd have to find something to do to kill the time, I thought it worked out for the best - he got some time to catch up his own errands, and I got to see the castle.

As I mentioned before, a river runs through Durham. One afternoon, we decided to walk along the river. Both P and his wife said the walk would be very pleasant. Since I had been well prepared, physically, to do this kind of exercise, I was definitely up for it. Initially we estimated an hour's walk, but I think we ended up walking for two hours.

P and I were silent most of the time, but the sounds of nature and the pleasant noises of an English smalltown was enough to fill the air with a delightful atmosphere.

I guess, this is what they call 'like teacher, like student.' I've told this early pint story to many, and everyone found it absolutely astounding that we would go for a pint at 10am (beating my previous record of drinking at noon). The story goes: P takes me for a walk around the city. After about half an hour or so, we stopped across from a building when Paul said to me, 'This pub is quite special. It's built in Victorian style...etc...' Then after about five seconds of silence, and me taking the silence as a photo op, he continued... 'So? What do you think? How about a drink?' I looked him in the eye, then glanced at my watch, then walked into the pub with him... 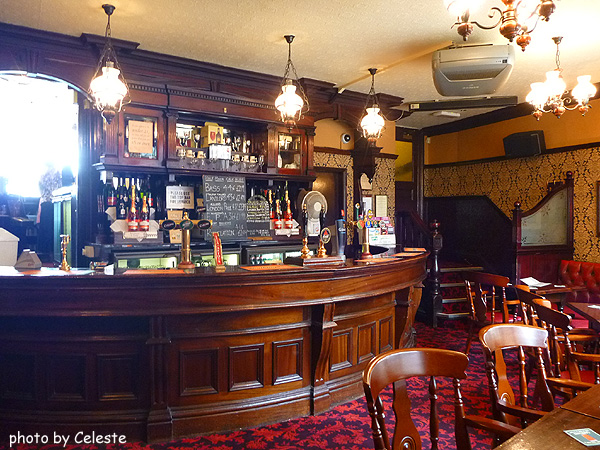 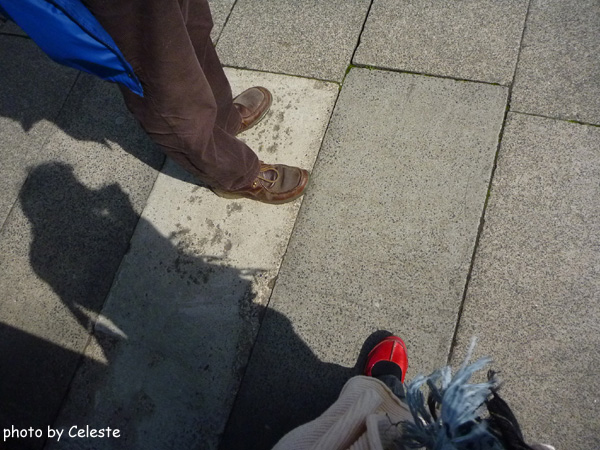 All the destinations during my 2010 trip to the UK was rewarding, but Durham was rewarding in a significantly different way. I came to Durham to visit a former teacher of mine. I say 'former teacher', but in reality, there is no such thing as 'former' teacher. Once a teacher, always a teacher. Wouldn't you agree?

This is a short arcticle containing scenes of Durham that I had found difficult to categorize, but had not the heart to delete or ignore. I guess it would be nice to use this as an interim between two larger scale articles. 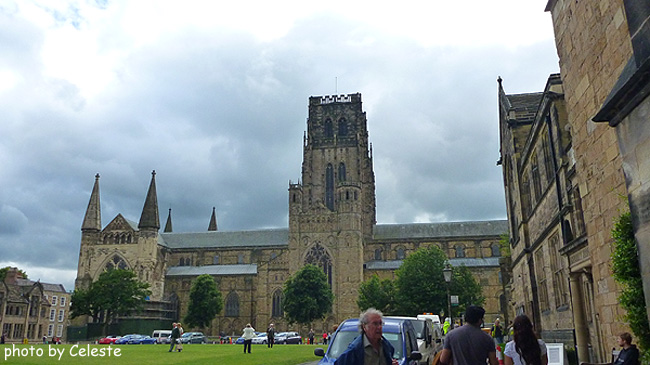 Full name of the cathedral is 'The Cathedral Church of Christ, Blessed Mary the Virgin and St. Cuthbert of Durham'. Founded in 1093, the cathedral is a UNESCO World Hritage Site and a fine example of Norman architecture.

Other than visiting places I had not been able to visit before I left this country the first time round, I also let my friends decide where my destinations were going to be. I chose to visit places where my friends were, because on top of sightseeing, I'd also get to spend some quality time with my dear friends.

The main reason for visiting Durham, was to visit a very dear teacher of mine who had recently retired and returned to the UK. I didn't know what Durham was like, but I knew I was not going to be disappointed.