It had been nice all day during my birthday, and for this, I was sincerely thankful. We weren't so lucky the next day. Since we were on our scooter, with the speed of the scooter, the raindrops were quite painful when they hit your face. We decided to curtail our second day and return to Taipei sooner than we had originally anticipated. However, when we got to the Ilan Museum, we realised that we had used up all our cash, and that they didn't accept credit cards... So we paid our coffee with our credit card, and decided to head to lunch. Little did we know, the restaurants didn't accept credit cards either! It was enevitable that we had to get some cash. So we hopped on the scooter, found an ATM, and got some cash. Then, we went back to the restaurant, thinking they'd be so touched that we came back. Well, they weren't at all touched. If I had known they were such ungrateful dudes, we should've just went to the one next to it... 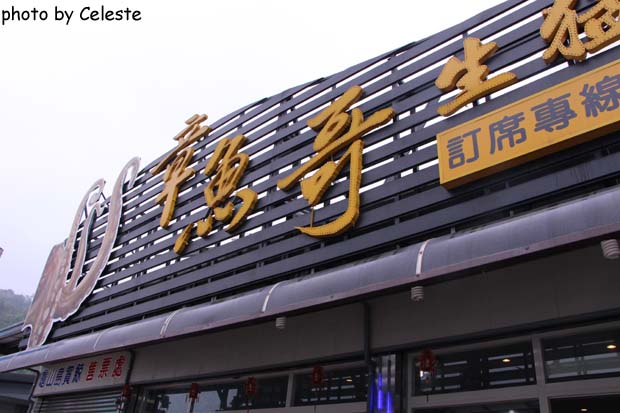 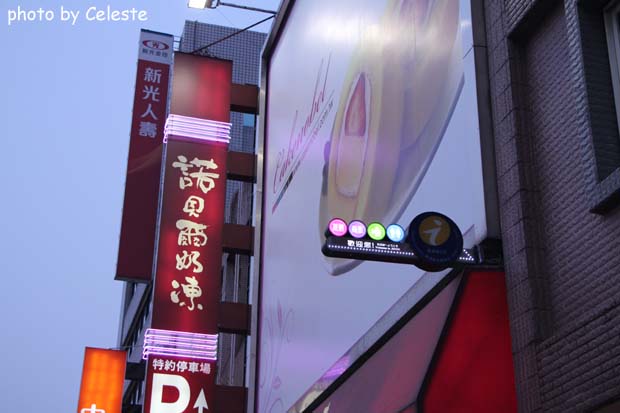 Well someone knew about my craze for strawberries. It being my birthday, afterall, he thus suggested that we get this strawberry cake for celebration. I didn't realise how famous this Cake Nobel was. I didn't know what the fuss was about, until I saw the sign with a picture of the cake. Then, I knew that it was something I'd like.

We had a late lunch, but we weren't planning on skipping dinner. There was a whole street full of grilled chicken restaurants, and as a chicken meat lover, I couldn't resist the temptation! But since I wasn't that hungry, I wondered if we could finish an entire chicken. Thankfully, I now have someone with me to clear up what I can't and don't want to eat! So I won't have to feel guilty about wasting food anymore!

After settling in our logdge for the night, it was time for adventure. But there was one problem - we had not had lunch yet! So we rode around on our rented scooter, and searched for food... We came across this goose place. Seemed quite okay. So we decided to give it a try. 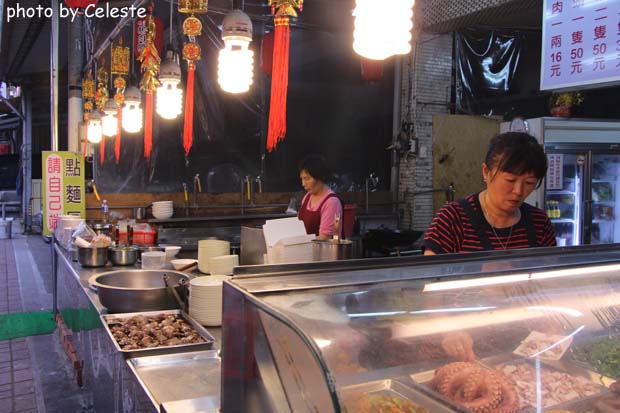 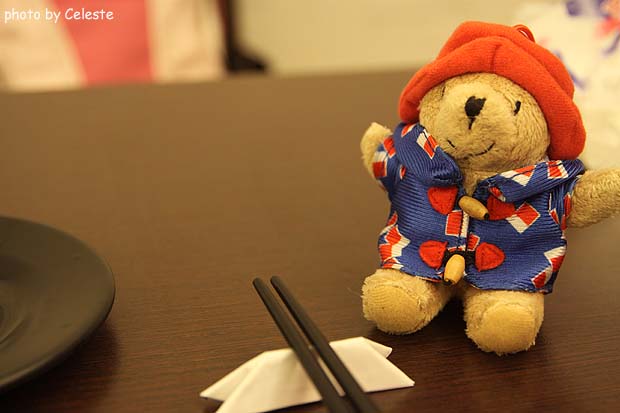 The Friday this week seems more like a Monday, probably because of the typhoon holiday the previous day. Since the beginning of my Hualien artilcles, I have been writing in a more lyrical and philosophical style. Some friends have paid their compliments, which I gratefully appreciate. Some people have said to me that I seem to be a very wise person. Well, I humbly reject this description. Note that Lao-Tzu said, 'Those who know, don't talk; those who talk, don't know. Since I talk so much about everything, I know very little. The reason why I talk so much, is only because I wish to learn these ways myself, and by sharing them, I am hoping people can learn with me. However, as you can probably tell already, that this article is not very philosophical, but instead, salivating...