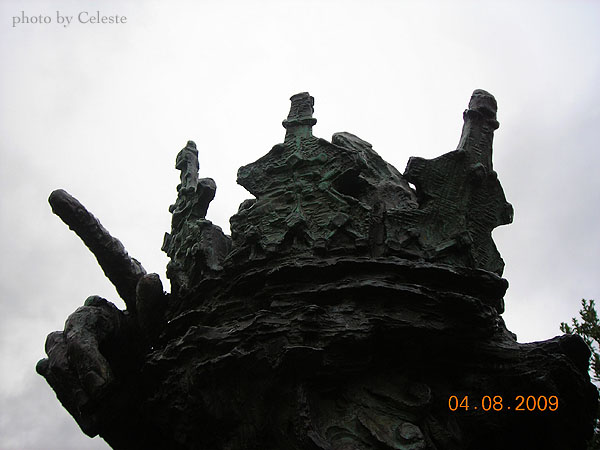 Due to his age, the King plans to divide his land to his three daughters, but first, he wants to know how much they love him.  The eldest and second eldest daughters flatters their father with words ever-so sweet.  When the time comes for the youngest to show how much she loves him, she has nothing to say.  The stubborn King thus divides his land equally between the first two daughters.  The youngest has no land, and was exiled. 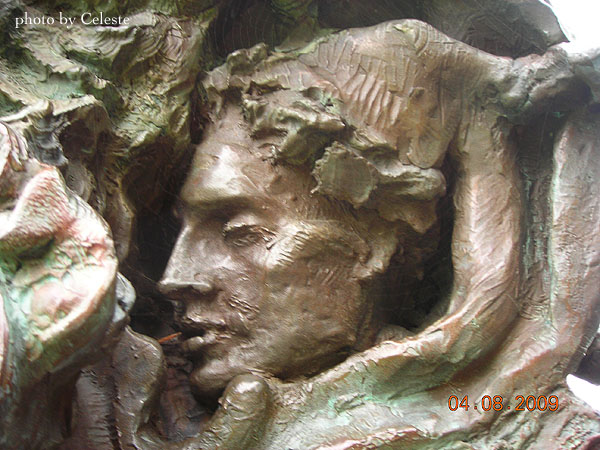 After a while, the King gradually realised that the first two daughters no longer listen to his commands. Eventually, they also banish him from his own home.  As a result, the King's state of mind is seriously affected.  He suffers mental instability and memory loss.  Fortunately, a few of his loyal servants stays with him.  However, the earl is also banished from his own home due to a dispute between his legitimate and illegitimate son.  The earl's legitimate son is tricked into running away from home, and for his own protection, he disguises himself as an insane beggar.  He later helps the King, and also his own father, who was blinded by his other son conspiring with the King's two evil daughters. 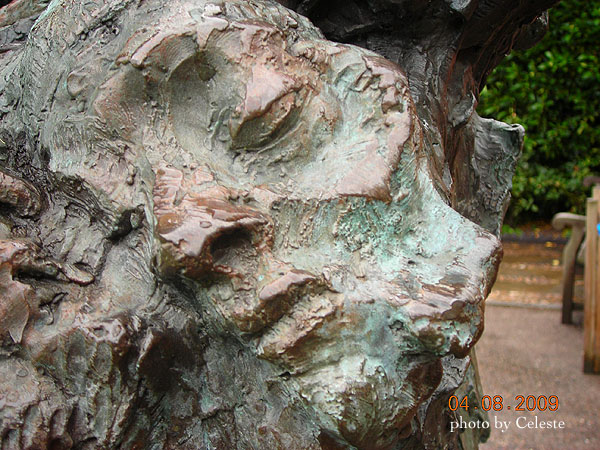 The King's body can no longer bear the burden of traveling, and at this time, the youngest daughter reappears to take care of him.  Finally, the King understands that the only daughter who truly loves him, is the youngest one, whom he had banished.  The son of the earl, in vengeance for his father, returns to fight his illegitimate brother.  When he wins, the King carries out his youngest daughter, who has been murdered by her sisters.  But they have also died, fighting each other, over the love of the earl's illegitimate son.  At last, the King dies, of old age, and of woe. 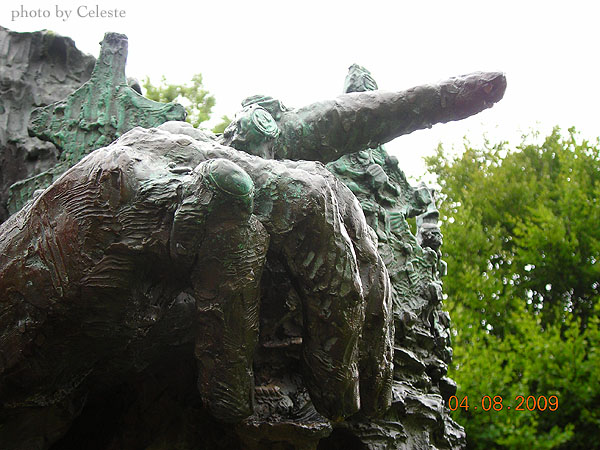 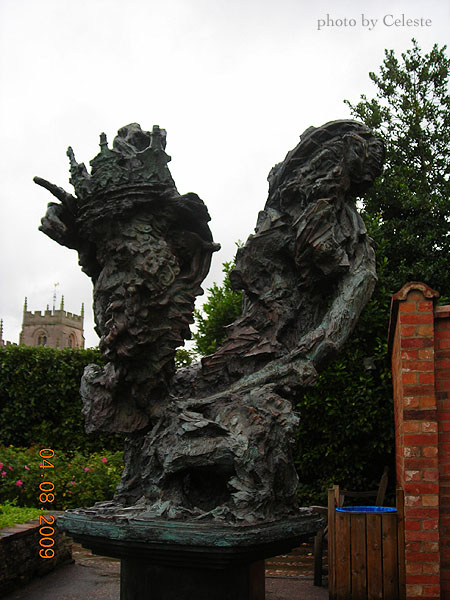